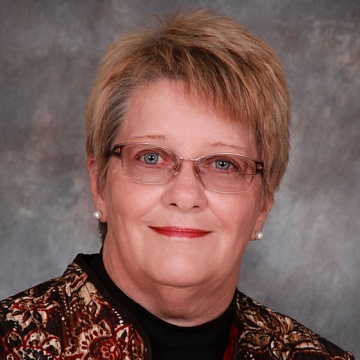 Judy was elected as the Mayor of Carlyle in May of 2017. She previously served on the Council as an Alderman from 2013 until she was elected Mayor. 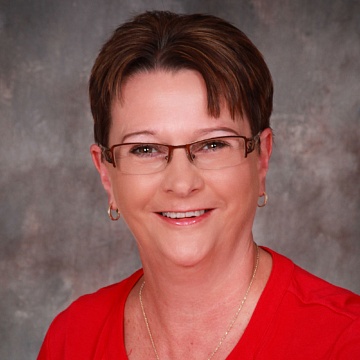 In May of 2019 Rita was sworn in as the City Clerk. She worked for the City of Carlyle for 38 years before she retired in 2018. 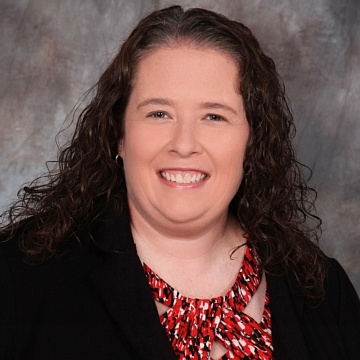 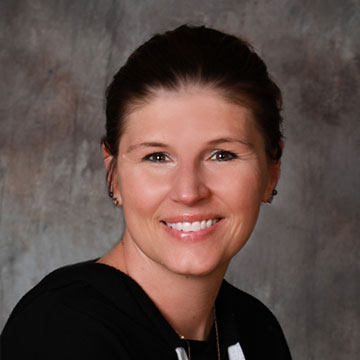 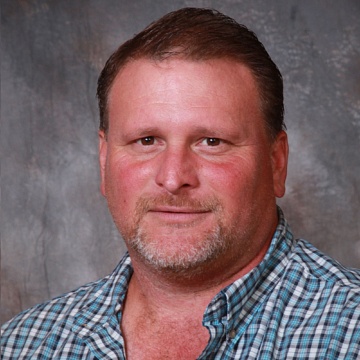 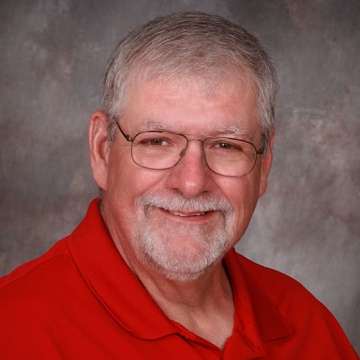 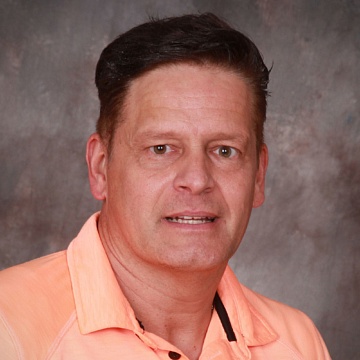 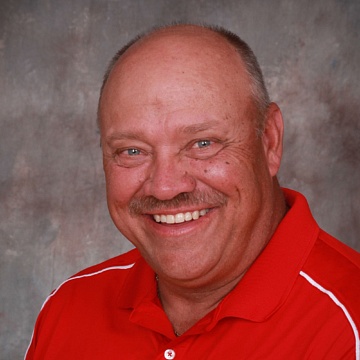 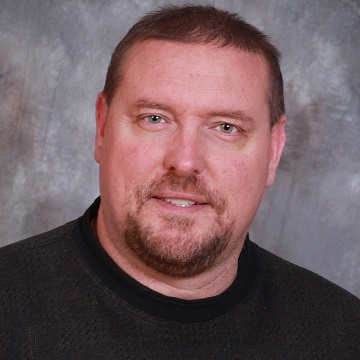 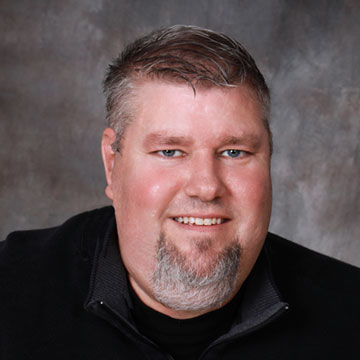 The Agendas & Minutes for City Council Meetings, Committee Meetings and Board Meetings are available for review.